A downloadable game for Windows

While playing game, players can find many interesting items, so keep your eyes open. Secrets in the game can tell you more about Enlightenment story. Find out what happened with this world.

After asteroid impact, human civilization was destroyed. Survivors created new religion based on mysterious asteroid energy.  New religion called "Enlightenment"found meteorite crater and built research facility there, they named it "The Ark". Located right at the impact point, they had all resources to work on secret research. They were trying to explore secrets of the meteorite and source of the energy. The research led them into the chaos, nobody knows what happen there.

A group named Ragtime started its own investigation, they wanted to find out the truth. And what happened with Ark and all people who was working on research.

In Enlightenment, we wanted to make you feel a "fast paced" and "challenging" journey deep down in dungeon. Players will encounter big variety of enemies and this will make players stronger then before.

Each gun has its own pros and cons.  Guns designed for specific zones, players must figure out which gun is most suitable for which zone.

Each "failure" is a new experience. Players should learn each enemy's behavior and abilities to complete level in next run.

This ITCH.IO Version contains first level of the game, updated list of weapons and  items.

HOW TO GET FULL VERSION OF THE GAME?

LizardKing is a small indie developer team of 7 hardcore gamers based in a small town in China. LizardKing was founded in 2015 and first game is “Enlightenment”.

In order to download this game you must purchase it at or above the minimum price of $9.99 USD. Your purchase comes with a Steam key. You will get access to the following files: 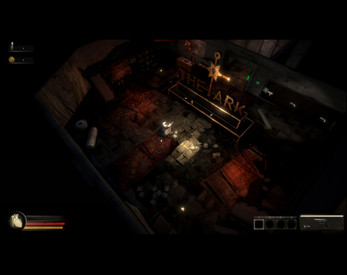 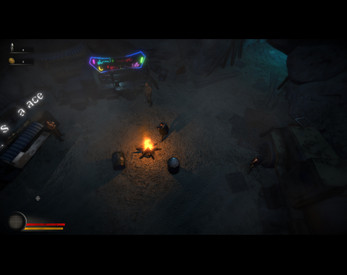 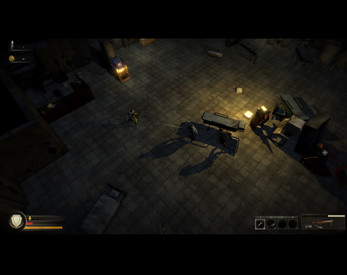 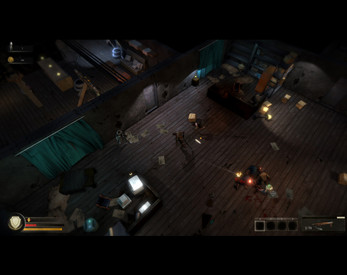 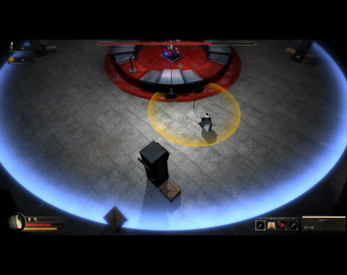